"Haykakan Zhamanak": Dozens of cars without insurance, because they are "Serzh’s fellows" 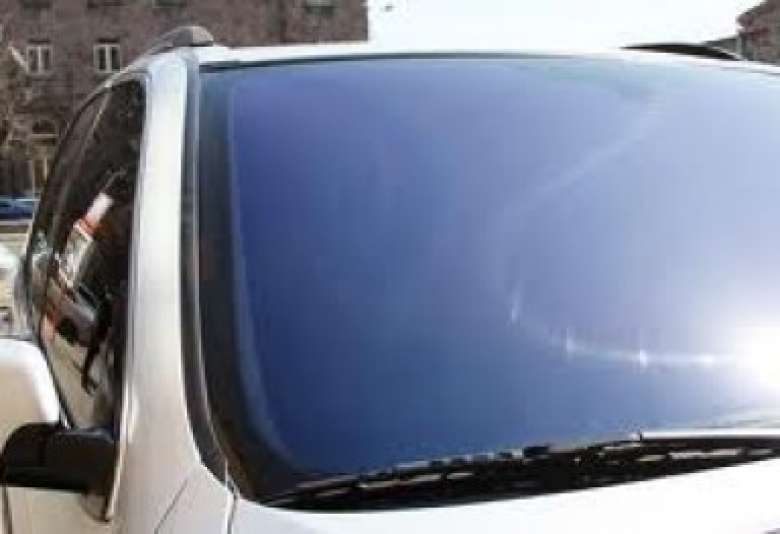 Yesterday,a reception had been organized on the occasion of the 21st anniversary of RA independence at the sport complex after Karen Demirjyan. The entire ruling and so-called non-ruling “elite” was there. Well, everything was like it has been every year: SerzhSargsyan’s speech, “dessert” tables, big words about the bright future… this uniformity is already boring. Equally annoying is the obvious cynicism of that this event is drunken with.
When NA MP Arakel Movsisyna , the same 'Shmays” got out of his car, it’s clear, that the car would not have an insurance and tech-check coupons on the front glass of the car. According to shmayses, those are only for naïve people. And they are not naïve, because of being Serzh’s fellows. Because every year they are invited to the complex to listen to Serzh’s speech. That’s why they shouldn’t have any coupons on their cars, they shouldn’t pay taxes, even if they kill someone, they shouldn’t be convicted, because they are Serzh’s fellows. They can take away someone’s property, can send their unremarkable bodyguards to disperse meetings, because they are Serzh’s fellows. Do you know how many such fellows were in the complex? Yesterday near the complex, our reporter shot about a dozen cars of such fellows in a few minutes, which didn’t have coupons on their front glass. Isn’t it clear after this why the country living in independence for already 21 year empties and destroys? What a difference who suck the country’s juice and oppress an entire nation, foreign or own bandit? Thus, the independence still needs to be achieved.