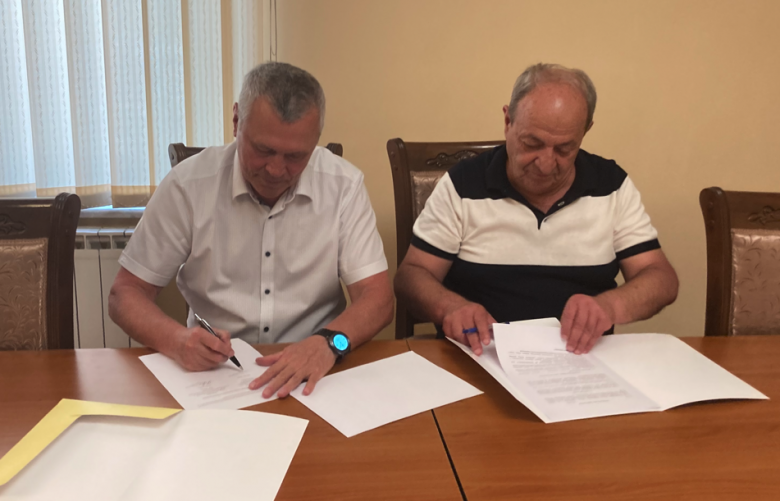 “GeoProMining Gold” will provide financial assistance to Ararat community of Ararat region of Armenia, where the Company's gold recovery plant is located, in order to reconstruct the city's House of Culture and improve the nearby park. The corresponding agreement was signed by the General Director of “GeoProMining Gold” Anatoly Gogotin and the Head of the community Aslan Avetisyan.

General Director of “GeoProMining Gold” Anatoly Gogotin: “The community of Ararat is our old friend and a good partner, and we are working together to improve the quality of life and comfort of the residents, many of whom are involved in our activities. As our experience in the Gegharkunik region testifies, subvention programs are one of the best formats for interaction between the state, businesses, and local authorities.”

Head of Ararat community Aslan Avetisyan: “The social component is one of the main areas that we are working on together with the major producers of our region. In this regard, we can say that “GeoProMining Gold” is our main partner and good friend, participating in the life of the community and its residents for many years of the company’s presence in our region. I believe that the example of this Company will be contagious for other large enterprises of the region.”

The current project is the third subvention program in which, along with local government and the Armenian government GeoProMining is participating. The first two were implemented in the Gegharkunik region of Armenia, where the Sotk mine, operated by the Company is located. In particular, the Company allocated 100 million drams for implementation of the programs of gas supply to a number of villages, development of water supply network, lighting of rural streets, reconstruction and improvement of streets and the park in the city of Vardenis, as well as adjacent rural communities. 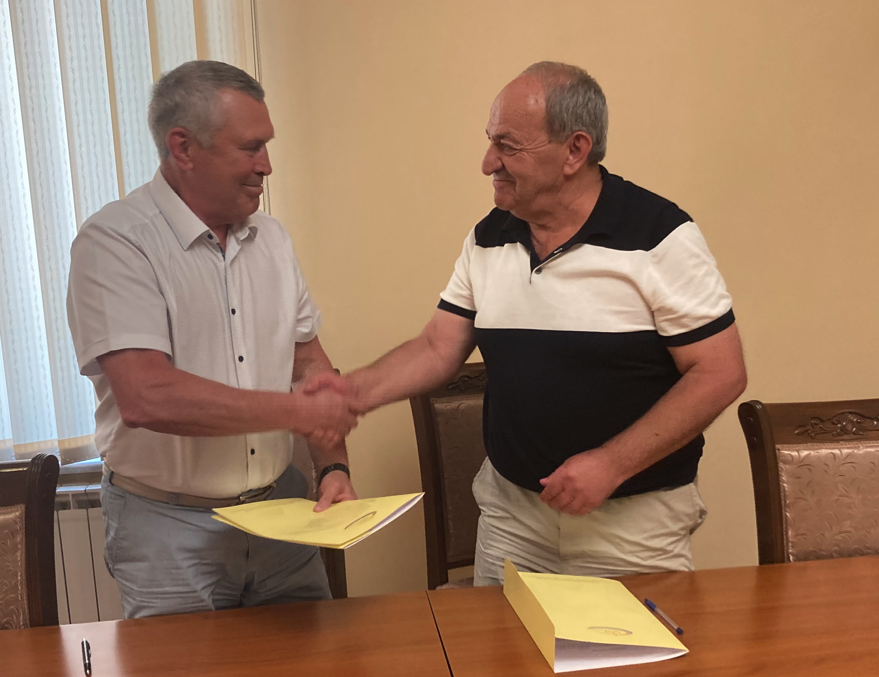 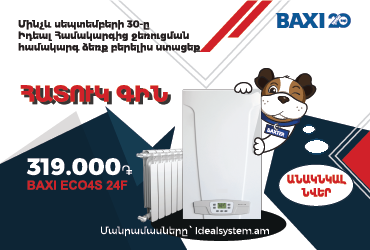