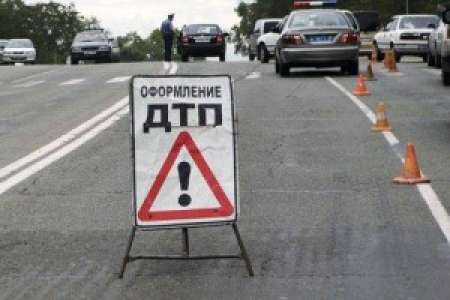 As Lurer.com has already informed, on January 6, four citizens of Armenia have died, another one has been injured in car accident in Russia, on Perm-Yekaterinburg highway.

The car accident took place on January 6 when Hyundai Accent and VAZ-2110 model cars collided with each other killing four Armenian citizens and injuring another.

According to the information by the Armenian embassy in Russia, the accident was caused by "Hyundai" driver, who also died on the site. He tried to bypass a big truck on the highway and appearing on the opposite sector collided with "VAZ-2110".

Այս թեմայով Armenia Wine Cognac - One of the Best in the International Competition Armenia Wine’s Gold Victory at Grand International Wine Award MUNDUS VINI Yerevan hosts the presentation of Canadian Institute’s (YEDI) Start-Up programs (video) Tankian: In Armenia we need to figure out a way out of the post Soviet corrupt hierarchy that has ruined the country since its independence US condemns violence to effect political change in Armenia – Department of State
Լրահոս
18 Jan