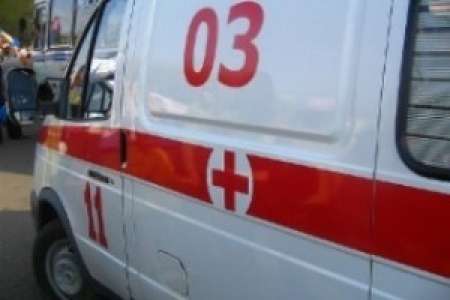 On January 10 at 09:08 the police received a report that the resident of Gyumri died from poisoning, and two were injured.

It turned out that Hovhannes Khandilyan (born in 1992) died and Misak (born in 1961) and Aregnaz Khandilyans (born in 2000) were admitted to a medical center of Gyumri.