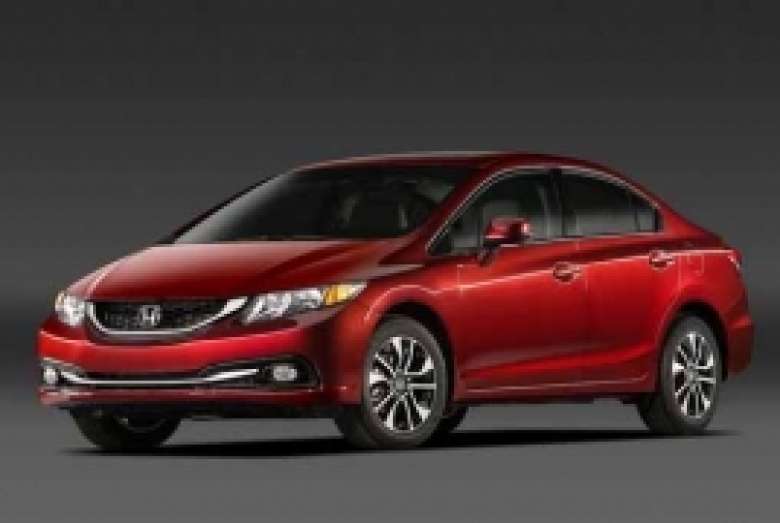 It is the first time the Japanese carmaker has cut jobs in the UK since it began manufacturing there in 1992.

The Swindon plant, which produces the Civic, Jazz and CR-V models, employs 3,500 people, having added 500 to the workforce a year ago.

Honda has begun a 90-day consultation period on the job cuts and says it hopes to avoid compulsory redundancies.

"Sustained conditions of low demand in European markets make it necessary to realign Honda's business structure," the company said in a statement.

It added that demand for cars in Europe had fallen by one million in the past year.

But Honda said it was still committed to manufacturing in the UK and Europe in the long term.

Russian lawmaker accuses US of trying to colonize Europe

Moscow accuses US, NATO of trying to invent new grounds for missile shield in Europe