An explosion at a chemical plant in Vanadzor: 22-year-old boy died 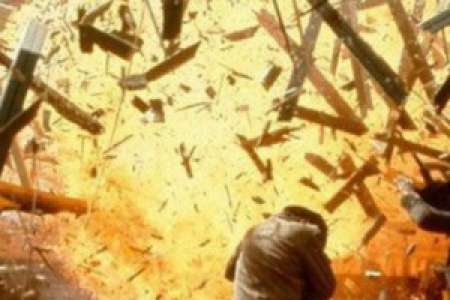 According to shamshyan.com, recently at a chemical plant in Vanadzor at still unclear circumstances an explosion was heard, in a result of which a 22-year-old David Asatryan died, and there were also injured people. The explosion was dismembered corpse into pieces.

Police found out that there were no other victims.