The night before the feast of St. Sarkis young should have a salty pancake 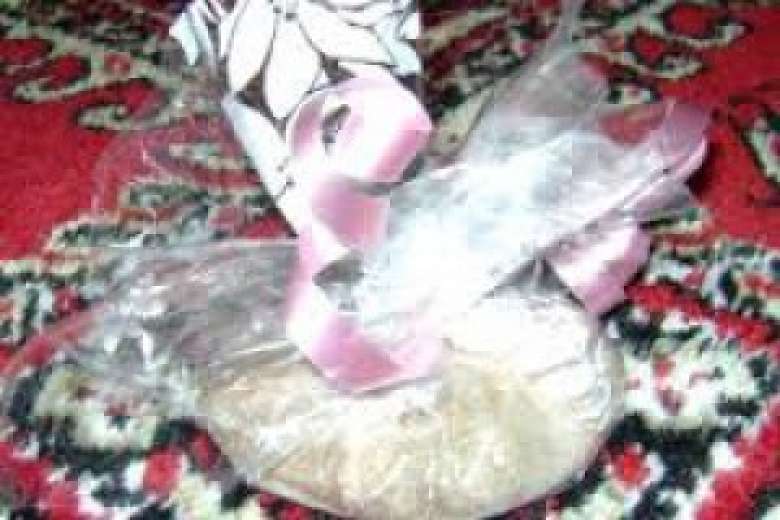 Tomorrow, on January 26, the Armenian Apostolic Church will celebrate the Day of St. Sarkis.

St. Sarkis has been one of the most popular saints for Armenians, especially for teenagers and lovers. There is an interesting tradition in Armenia related to this holiday. The night before St. Sarkis Day, the teenagers will go to church, firmly keeping an "Aghi plit" (salty cookie) in their pockets, which must be eaten before going to sleep. The salty cookie will make them thirsty and in their dreams whoever offers them a drink of water, will be their future husband or wife.

On the night preceding the feast of St. Sarkis faithful people place a tray full of gruel before the door believing that while passing near their door at dawn St. Sarkis will leave his footprint on the gruel symbolising the fulfillment of their dreams.

The holiday comes with the blessing of His Holiness Karekin II, Supreme Patriarch and Catholicos of All Armenians, who proclaims the day for youth.

As the story is told, God made His presence known to St. Sarkis. His message to the great warrior was that the time had come for him to depart from his land to one where he would be directed. St. Sarkis, along with his son Mardiros, departed to the land of Armenia for a period of time, then to Khorasan, Persia, where St. Sarkis was appointed General of the armies of King Shapur, who was a staunch pagan. It was then that he and his son were called to fight for Persia against the armies of the Roman Empire. Shortly after the defeat of the Romans armies by the Persians in 363 A.D., Saint Sarkis returned to Khorasan, where he continued to teach Christianity to his troops with a renewed enthusiasm.

"Zhohovurd": And if the members of the PAP will see Serzh Sargsyan in their dreams at the night before the feast of St. Sargis?

Non-Cash Summer: A Chance to Win 22 Travel Vouchers for the Clients of Ameriabank
28
2

Non-Cash Summer: A Chance to Win 22 Travel Vouchers for the Clients of Ameriabank
28
3

Ameriabank awarded with TFP Prize for Deal of the Year 2021: Green Trade by EBRD
24
6