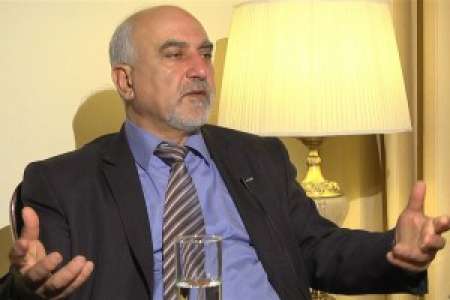 They believe Armenia should never strengthen because if it strengthens, they will have to pull out their leg from those territories. But I do not think so. A strong Armenia likewise could have shared values and be able to work together. But that value should not be the interests of Russia’s imperialistic forces. I think the person that shot me is not Armenian", in an interview with the journalists minutes ago at St. Grigor Lusavorich hospital RA presidental candidate Paruyr Hayrikyan said.

According to Hayrikyan, he is feeling. It was apparent for me that those who did the assassination attempt against him did not do it against him, but rather against our people, our state.