John Heffern: "I hope Carrefour will open in Yerevan." 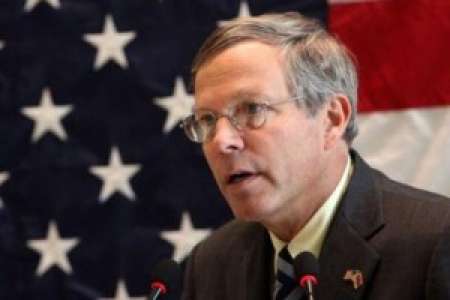 “Hear Carrefour wants to open in Yerevan. I used to shop there in Brussels. Would be good for competition here. Hope it happens,” he wrote on his Twitter page.

Carrefour Group was announced to enter the Armenian market in 2012. However, press reports suggested it would not open a hypermarket in Armenia.

Carrefour is the second largest retail group in the world. It has 15 thousand stores in 32 states. The first Carrefour hypermarket in the region was opened in Tbilisi.