Gunman trying to kill Hayrikyan is "the criminal of the year" 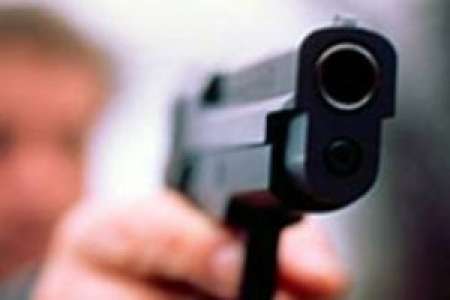 Minister of Education and Science Armen Ashotyan posted a record on his Facebook page, which says:

Only in Armenian Facebook since January 31 to February 8, numerous recordings can be found, which say: "Authorities find the gunman trying to kill Hayrikyan", and from 8 February, after the arrest of the gunman, there are opinions, saying that they do not believe it's not him, etc.

It remains only to announce the nomination "The criminal of the year" and find the gunman with joint forces with the help of online voting :) ".