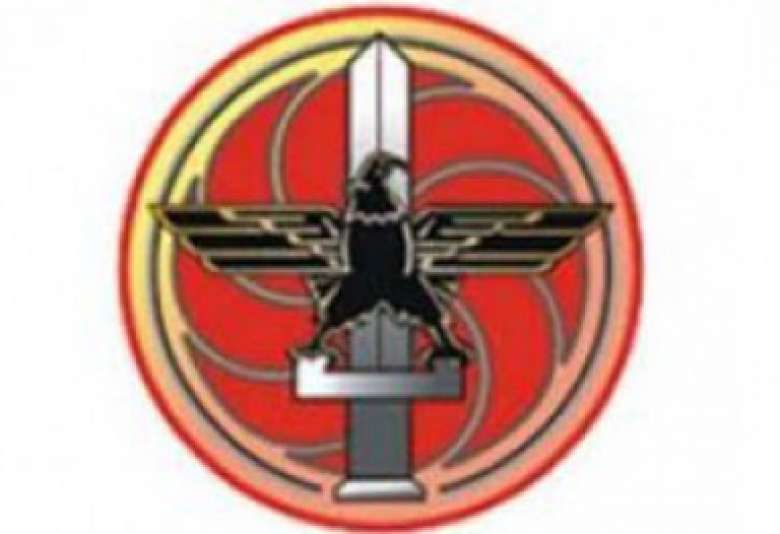 "Staff expectations and great "battle": Between the wings of the Republican Party of Armenia (RPA) has begun a climax stage. Wing of veterans does everything to use the results of the elections in their favor and is ready to do everything to come out the winner in the game. The configuration is as follows: Hovik Abrahamyan-Prime Minister, Galust Sahakyan-NA Speaker, Karen Karapetyan-Secretary of National Security Council, Gagik Beglaryan-Mayor of Yerevan, David Harutyunyan-Minister of Justice, Vardan Ayvazyan-Minister of Nature Protection.

And Prosperous Armenia Party- in coalition. Youth wing, in contrast to the veterans, is more reserved in its ambitions, and apparently has not taken any steps, because the latter were told to endure. The fact is that at this stage Serzh Sargsyan has no intention to resort to radical measures. According to sources of the newspaper in the Republican Party, staff changes and actions against some members of the criminal-oligarchic system will start later, after the election of the Mayor of Yerevan", writes the newspaper "Hraparak."

Soldier was deceased during defensive battle in Artsakh at night

5 Wonderful Foods That Will Give You Great Skin

Beyonce goes Back to Black in Great Gatsby trailer
Հետևե՛ք