"Zhoghovurd": Some officials of the U.S. Embassy are not glad for Sargsyan-Hovhannisyan meeting 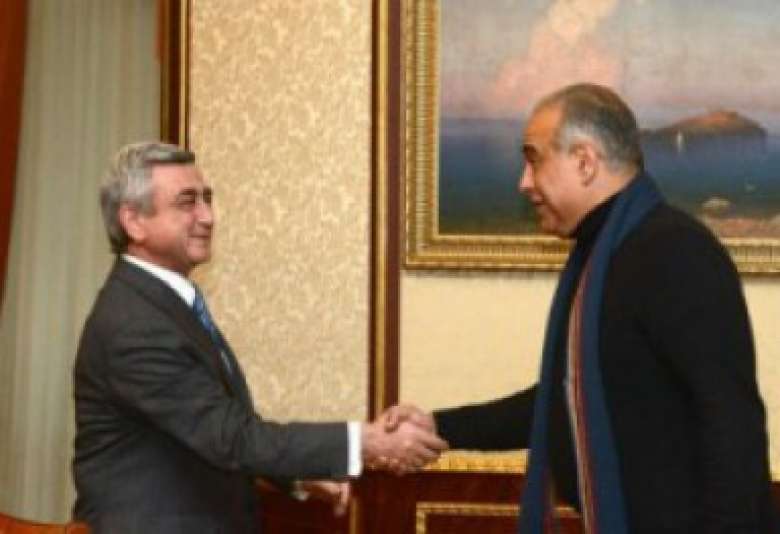 Yesterday's meeting between Serzh Sargsyan and Raffi Hovannisyan did not give certain officials of the U.S. Embassy in Armenia the desired result. According to reliable sources of the newspaper "Zhoghovurd" Sargsyan abruptly abandoned the idea to appoint as Prime Minister from the opposition. In return, he offered Raffi to support submitted by his Government programs and become part of the ruling coalition.

The newspaper said that former presidential candidate Serzh Sargsyan spoke to him with "you." "You are sad, Raffi", welcoming Raffi Hovannisyan he said. This fact is particularly noteworthy that a month ago, on December 15, during the convention of the Republican Party of Armenia (RPA) Serzh Sargsyan told members of his party: "An Armenian citizen should be spoken with "You". "The above should be taken as in literal and figurative sense."

If the Caucasus becomes a place like Syria, then God help everybody: Europe, Central Asia, everybody

Press conference of Artsrun Hovhannisyan, representative of the RA Ministry of Defense.