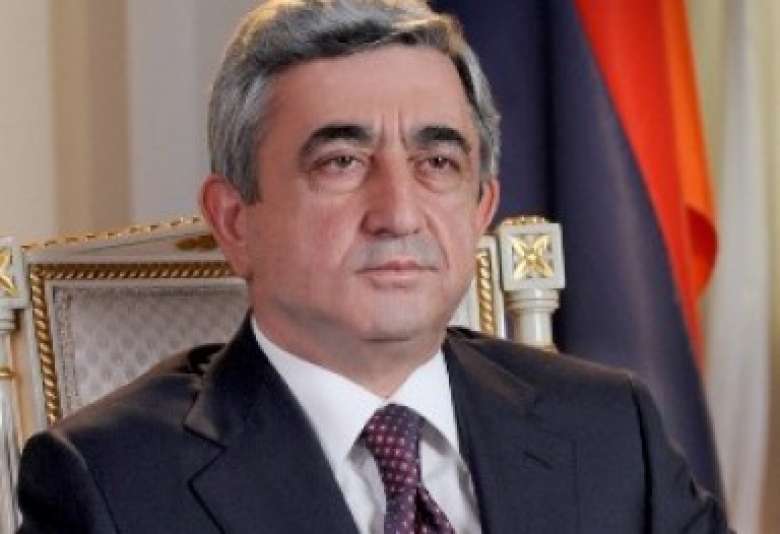 After Vanadzor and Armavir Mayors', Shirak region Governor's dismissal in all the districts where the President lost, there is horror. Who is the next? According to "HRaparak", especially governors and village chiefs are worried, for example, Lori region. Yesterday the heads of 2 administrative districs-Avan, Arabkir, Ajapnyak were in bad mood, where the indices were low. "Heroes" of reject list do their best, however, to prove their "innocence."