Arman Sahakyan will be appointed the Governor of Shirak region 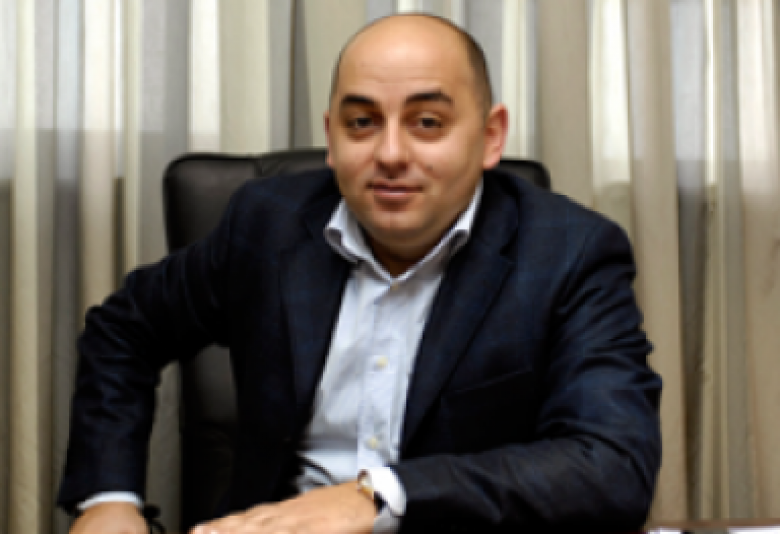 After the resignation of General Ashot Giziryan several days as the elite of the Republican Party of Armenia (RPA) has discussed the issue of Governor of Shirak region. Several names were mentioned- Yuri Vardanyan, Samvel Nikoyan and former Mayor of Gyumri Vardan Ghukasyan.

Taking into account the fact that people of this region are very demanding and dissatisfied with the authorities, the government decided to appoint a rich young man, who has good education. At an extraordinary meeting of the executive body of the Republican Party has almost endorsed the canidancy of the owner of football club "Shirak", MP, 35-year-old Arman Sahakyan.

According to the newspaper "Aravot", among the members of the Republican Party there have been public opinion polls, and the choice has stopped on Sahakyan.