"Hraparak": The issue of Governors is stiil on the agenda 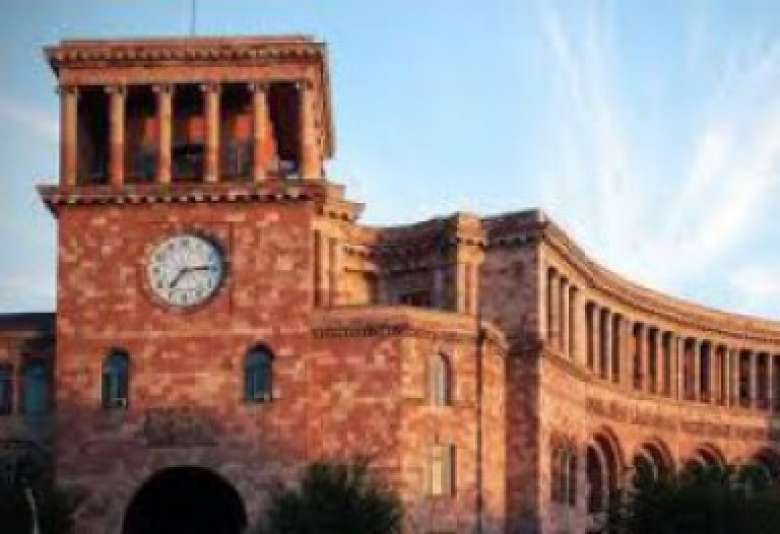 A number of resignations of Governors, due to the results of the presidential elections, is limited to the Governor of Shirak region Ashot Giziryan, although many had to befall the same fate. The newspaper "Hraparak" found that the issue of Governors is still on the agenda, but they have decided to discuss it just after President's inauguration.

There are rumors that the Governor Giziryan will follow Governor or Ararat Edik Barseghyan (Londik). Even it is known who will replace him, deputy Murad Muradian, who has recently been controversy with the government, because he was prevented from building hydroelectric power plants. For the position of governor, the deputy should go for some business-sacrifice, to give up his own lakes and from concept to build hydropower plants, that when getting position he was not vulnerable.

He went through Artsakh liberation war, but was killed in his home village ...

Another Republican who votes for another (Video)
Հետևե՛ք