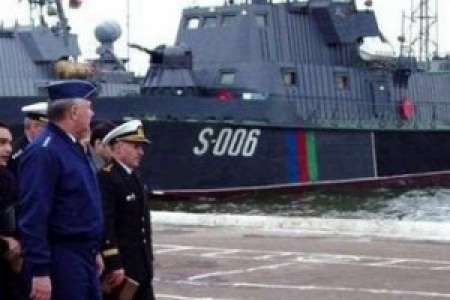 An Azerbaijani officer serving in the naval forces has been killed by a bullet release from a fellow serviceman’s weapon.

The country’s Ministry of Defense has said, in an official statement, that the incident was caused by negligence. The deceased, Ahmet Binetoglu, died of injuries in the abdomen.

The bullet was shot from Ruslan Mamedov’s service gun.

An inquest into both incidents has been launched. No further details are reported.

The Azerbaijani military research center Doctrina earlier reported 20 deaths in the country’s military since the start of 2013.

Two of the incidents had been registered on the Armenian-Azerbaijani border. The other cases were non-combat deaths.