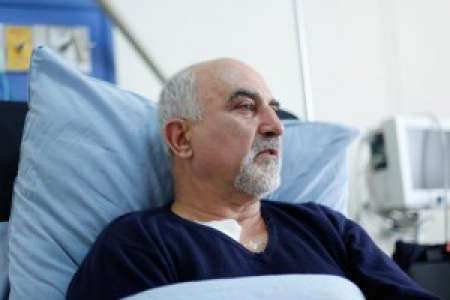 Singer Vahag Rush posted a record on his Facebook page, which says:

"Mr. Hayrikyan, be a man, people lose their hands and feet during war, but they continue to fight (for example, our Minister of Defense Seyran Ohanyan).

For more than a month, as we hear your are crying.

It is a pity that in our country a person can be so easily killed, but it'senough to try to call on your pity. Thank God, it was a miracle, or how you were saved, now go for treatment.

And how are you going to be President of the country, being so weak and pathetic man?"