Cher is not dead 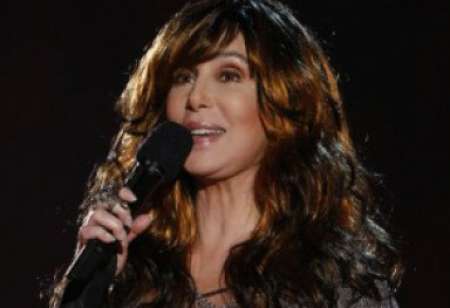 The alarm began when the website Is Thatcher Dead Yet created the hashtag to assist users organize events and share Spotify playlists in recognition of the passing of the U.K.’s first female prime minister.

But since apostrophes and spaces cannot be used in a hashtag, there was immediate confusion over exactly who had died. Instead of reading the hashtag as “Now Thatcher’s Dead,” many Twitter subscribers misread the trend as “Now That Cher’s Dead.”

Not surprisingly, a wave of tributes and condolences began to pour in for Cher, which in turn generated even more confusion as the original hashtag was dropped by others discussing the alleged demise of the 66-year-old singer-actress.

Although the Twitter user @LedZeppJack had already acknowledged the death of Thatcher, he still posted the comment, “Oh dear. #nowthatcherdead is trending. First Margaret Thatcher and now Cher. It’s been one crazy day.”

From @sexyghosts came the tribute: “RIP CHER. Just saw the hashtag. Never was a fan myself but you’ve gotta respect her influence.”

Eventually, some Twitter users began to correct the misleading hashtag. From @wonderlandmag came the comment: “Some people on Twitter think Cher’s dead because of #nowthatchersdead hashtag. We give up on humanity.”

British comedian Ricky Gervais weighed in on the misconception with the much-retweeted post stating, “Some people are in a frenzy over the hashtag #nowthatchersdead. It’s “Now Thatcher’s dead”. Not, “Now that Cher’s dead” Just Sayin’”

Once the error was made public, some Twitter users attempted to push the ruse further by spreading rumours that the “thatcher” in the original hashtag actually stood for Teri Hatcher, the former star of Desperate Housewives and Lois & Clark: The New Adventures of Superman.