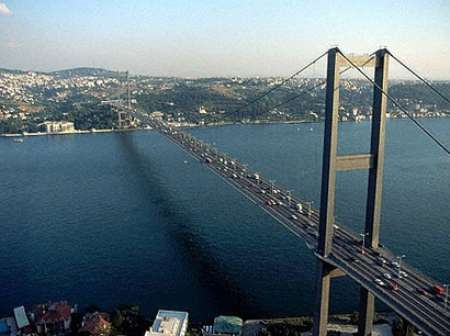 Azerbaijan was represented by the Head of the Department of Public and Political Issues of the Administration of the President of the Republic of Azerbaijan Ali Hasanov and the Minister of Education Misir Mardanov.

A letter from the President of Turkey Abdullah Gul to the participants was read out at the opening ceremony. It emphasises the position of the Eurasian region in the world arena and its role in the processes taking place in the world.

'Against the background of the processes taking place in the region and all over the world today, it is most necessary to strengthen cooperation and coordination in all regional issues', the president wrote in the letter.

The summit, which will last until April 11, will be attended by representatives of 42 countries.