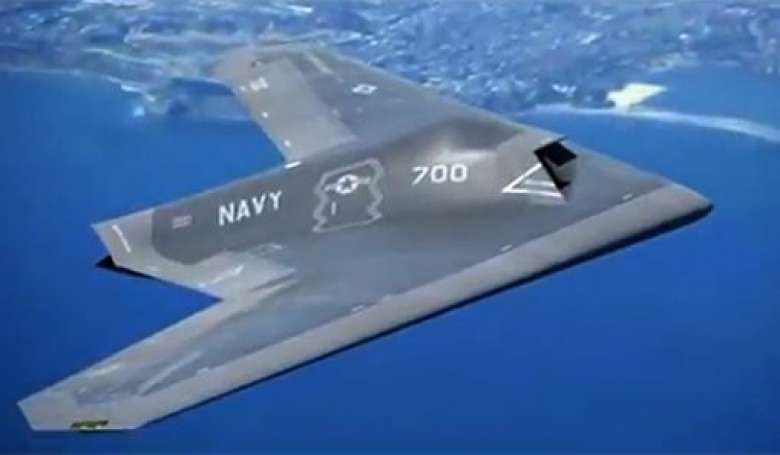 The US Air Force is reporting that it was mostly the pilot’s fault for wrecking an unmanned drone in December in the Arizona desert. That mishap cost taxpayers nearly $10 million, The Associated Press reports. No one was injured, but the drone itself and on-board artillery was estimated at $9.6 million.

It’s not clear if the pilot, or anyone, had been disciplined for the Dec. 5 accident. Nellis Air Force Base spokespeople told AP that the drone — an MQ-9 Reaper — was being flown as part of the Air Force’s weapons school combat training program.

“By 2011, the Air Force was training more remote pilots than fighter and bomber pilots combined,” explains Medea Benjamin in her book Drone Warfare: Killing by Remote Control. Benjamin cites Mark Maybury, chief scientist for the Air Force, who said in 2011, “Our number one manning problem in the Air Force is manning our unmanned platform.”

The Azerbaijani Military are launching a large number of drone strikes.

Information on shooting down Armenian drone does not correspond to reality: Karabakh MoD

Peek-a-bra! Katie Holmes reveals her lingerie in a sheer top as she brings daughter Suri on set of new pilot

Pilot of crashed plane in Kazakhstan was Armenian

US drone found floating in Philippines