What really happened at Teryan street? In the footsteps of 19-year-old boy's murder 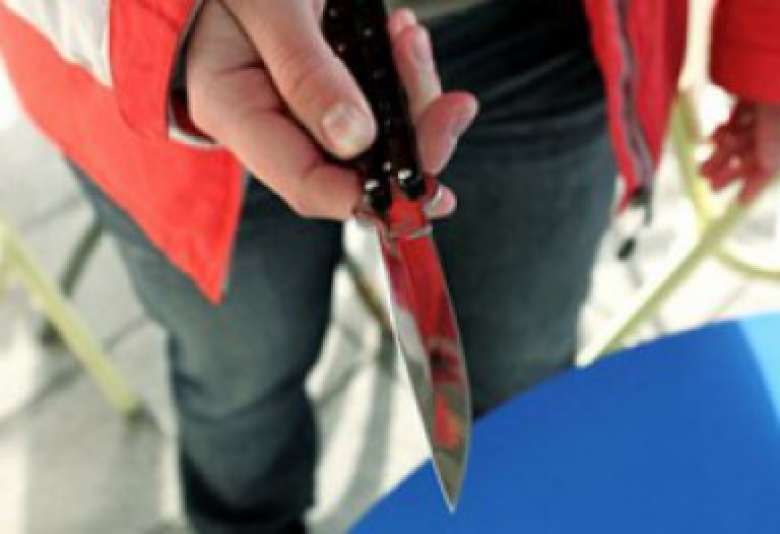 On April 9 at the intersection of Teryan and Koryun streets in Yerevan in front the building of "Citadel" business center as a result of stabbing 19-year-old Tigran Hayrapetyan died.

Some details in connection with the incident have become known to Lurer.com. One of the students of Architecture and Construction University, who did not want to introduce himself, said that there was a common brawl among students. Tigran Hayrapetyan, as "the elder", intervened in a fight to settle the situation, and as a result was killed. According to our interlocutor, Tigran Hayrapetyan was attacked by several people, and then followed with a knife.

Recall, on April 9, at 15.45 RA Police got a report from University Hospital N1, that a 20-year old boy with stab wound in the chest was delivered to their hospital, who on the way to the hospital died.

Investigation group etermined that the victim was the resident of Yerevan, Tigran Hayrapetyan, born in 1994.

RA Police report that in the Central Investigation Department a crimonal case was opened on the grounds of an offense under Part 1 of Art. 104 of RA Criminal Code

On April 10 at 04.00 thanks to the measures by the staff of the Central Police, on suspicion of murder, Hayk A. born in 1997 was brought to the Department of Police, who admitted that he committed the murder.

RA Police reported that Hayk A. has been arrested. The circumstances of the incident are being investigated. Under investigation.

Street to be named after slain journalist Dink

"Hraparak": Bagger kicked out of Center