"Hraparak": Serzh Sargsyan and Gagik Tsarukyan did not greet each other 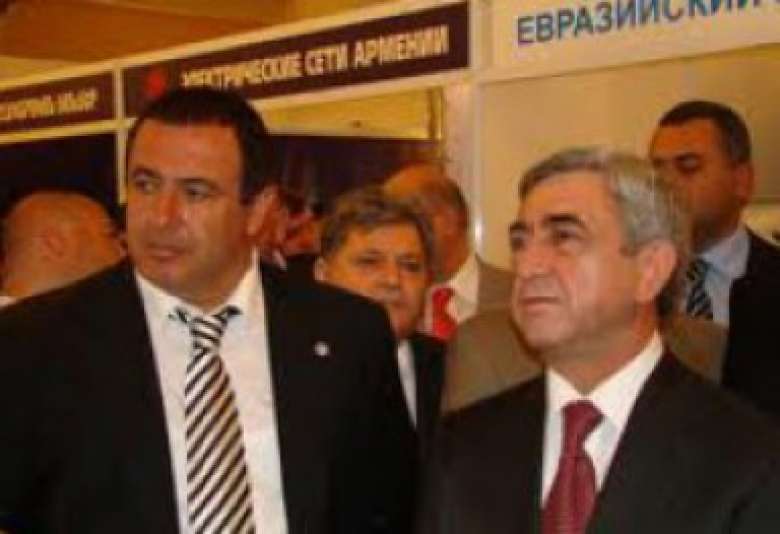 They were sitting at nearby tables at a distance of about 2 or 3 meters of each other, but did not ach other. Armen Yeritsyan, who is the first in the proportional list of Rule of Law, approached the table at which Tsarukyan was sitting, and warmly greeted the leader of "Prosperous Armenia" Gagik Tsarukyan.

Yeritsyan has not yet sat down and said: "Gago, now loudly say, let all hear whom you will vote in election of Mayor of Yerevan." "You, of course, you" loudly and smiling Tsarukyan said. "Yeritsyan, commander Tsarukyan", joked at a nearby table. By the way, the newspaper "Hraparak" recalls that once Yeritsyan was a senior officer and Tsarukyan- "operas."

Tsarukyan succeeded impossible in a month

Gagik Tsarukyan: "I am one of you. Your trouble and problems are mine,too." (video)

Gagik Tsarukyan: "PAP can not be an opposition."
Հետևե՛ք