Karen Demirchyan: "Kamo, know, they will kill me" (video) 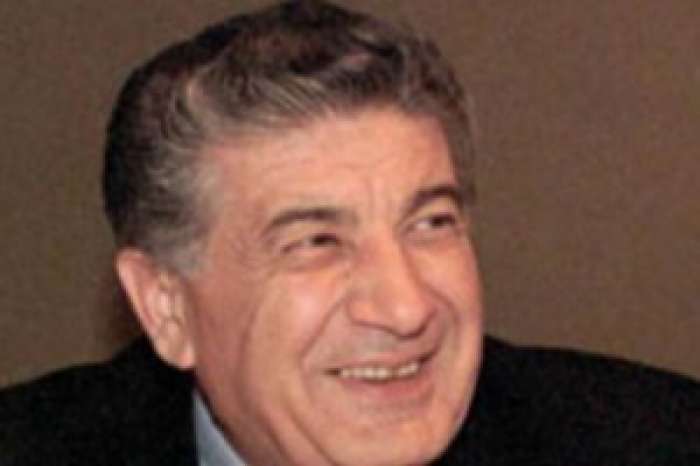 Demirchyan had a difficult childhood. Both his parents died when he was still an infant. He decided on a career in engineering, and took up studies at the Yerevan Polytechnical Institute in 1949. After graduating in 1954 he worked briefly for a research institute in Leningrad before returning to Armenia to join the Yerevan Electrotechnical Factory. A member of the Communist Party since 1954, he soon became secretary of the factory party committee.

His party career flourished and in 1959 was sent to Moscow to the Higher Party School, gaining his diploma in 1961, a prerequisite for higher party service. He returned to work as chief engineer of the Yerevan Electrotechnical Factory and later director. In 1966 he became third secretary of the Yerevan party committee, joining the secretariat of the Armenian Central Committee in 1972.

Demirchyan was elected first secretary of the Armenian Communist Party in November 1974, effectively the boss of Soviet Armenia. Two years later he also became chairman of the Armenian Supreme Soviet. During his fourteen-year rule, Armenia was prosperous by Soviet standards, its economy helped by semi-legal and illegal businesses. However, Demirchyan failed to quell popular demonstrations in Armenia calling for Nagorno-Karabakh to be transferred to Armenian jurisdiction. He lost the support of the Moscow Kremlin leadership and was removed "on health grounds" in May 1988.

After the collapse of the Soviet Union in 1991 when Armenia regained its independence, Demirchyan became director of the Hayelectromekena electrical equipment plant, the biggest plant in Armenia. He kept out of politics and was a half-forgotten figure from the past, until his surprise reemergence into politics in 1998.

Although not a member of any political party, he contested the March 1998 presidential elections, managing to garner 30 per cent of the votes in the first round and 40 per cent in the second-round run-off against the eventual winner, Robert Kocharyan. He later formed the People's Party, teaming up with defense minister Vazgen Sargsyan to form the Miasnutyun (Unity) alliance to contest the May 1999 parliamentary elections.

The alliance won with 43 per cent of the vote and the majority of parliamentary seats. Demirchyan was overwhelmingly elected speaker in June 1999. Four months later, on October 27, he, Sargsyan and other senior politicians were assassinated in the Armenian Parliament.