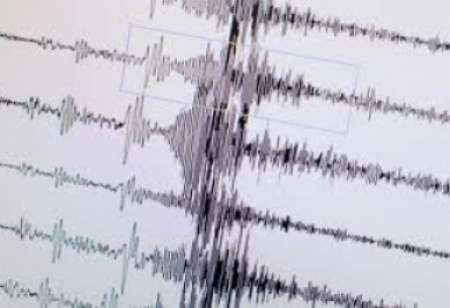 A magnitude 4.7 earthquake in the north-west of Iran was also felt in the southern regions of Armenia, reports the Ministry of Emergency Situations.

The quake, whose strength was 6 points at the epicenter, was registered 45km east off the city of Khoy. The hypocenter depth was 15 km.

The jolts in Armenia were felt in the cities of Meghri, Kapan, Jermuk and Yeghegnadzor. Their strength, according to the Ministry, was 3-4 points.

Այս թեմայով Armenia Wine Cognac - One of the Best in the International Competition Armenia Wine’s Gold Victory at Grand International Wine Award MUNDUS VINI Yerevan hosts the presentation of Canadian Institute’s (YEDI) Start-Up programs (video) Second-hand Europe: Ukrainian immigrants in Poland Tankian: In Armenia we need to figure out a way out of the post Soviet corrupt hierarchy that has ruined the country since its independence
Լրահոս
29 Mar