PACE President meets with heads of Azerbaijani and Armenian delegations 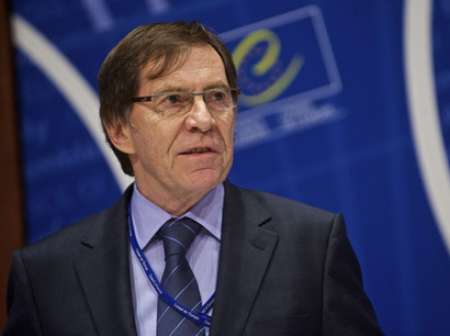 President of the Parliamentary Assembly of the Council of Europe (PACE) Jean-Claude Mignon met with the heads of the delegations of Azerbaijan and Armenia on Wednesday.

The meeting stressed the importance of the meetings between the delegations in order to resolve the Armenian-Azerbaijani Nagorno-Karabakh conflict peacefully. The sides also exchanged views regarding the issue to continue such meetings in the future.

Mignon said during the meeting he plans to visit both countries in the future.