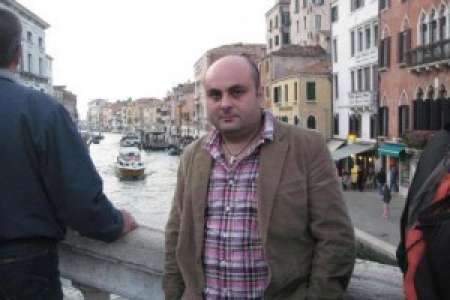 Armen Petrosyan posted a record on his Facebook page, which says:

"Hello! For the second day I see comments on this video clip and after this article I just decided to write. First about a video. If someone would write that one would spend a large amount and take more chic clip, then I would definitely agree, but when they write that the actors are engaged in their PR, for me, it's just ridiculous. Secondly, do not you think that if a person is playing a comic role, he has no feelings, or he is the same in real life?

Or can anyone think that an actor who plays the role comes to work in the same manner? Or who gave the right to say that these people throughout their lives only harm the Armenian people? It's just a shame.

In 1996-2001, when "New Armenians" team had its activities, the Armenians all over Russia thanked us for the fact that we had a good idea of the Armenians there. It is important for us, but not a pointless article. When we say or show in our broadcasts episodes of the Armenian reality, it does not mean that in that way we spoil the Armenian nation, as I repeat, this is the reality of our lives. In short, people, love each other, let's put an end to this senseless hatred and be modest in your statements.

I also ask that everyone leaving a comment on social network account , would look at themselves from another side, whether he really does everything so that the whole nation like it. Thank you."