Reasons of Azerbaijani citizens detention in Iran made public 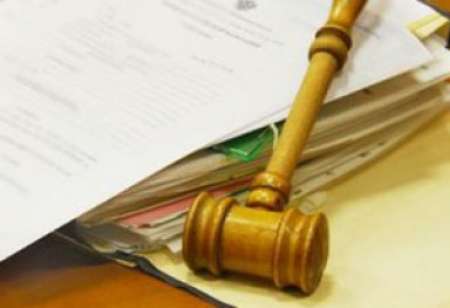 According to the report, at present, Iranian judicial bodies are holding investigation.

Research fellow of the Institute of Literature named after Nizami Ganjavi of the National Academy of Sciences (ANAS), scientist-orientalist Khalida Khalid and her assistant Shamkhal Huseynov are arrested in Tabriz on Tuesday by employees of the Ministry of Information Security and Intelligence of Iran, Iranian media outlets reported earlier.

Deputy Director of the Institute of Literature of the National Academy of Sciences (ANAS) Muharram Gasimli confirmed reports of the detention of the Institute's Junior Research Fellow Khalida Khalid in Iran on Wednesday.

Khalida left on April 26 without a permit. She neither consulted with the leadership of the Institute about her departure, nor arranged a business trip, he said.