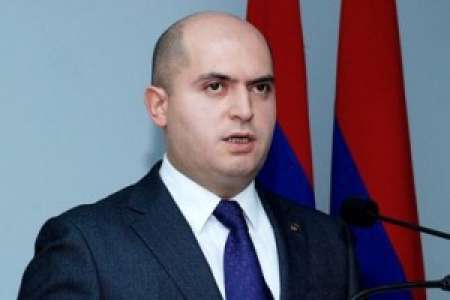 The Minister of Education in Science Armen Ashotyan posted a record on his Facebook page, which says:

I took part in the elections.

Once I entered the polling station, I immediately became the focus of cameras and phones observers and proxies which shot almost the entire process of my vote.

Probably they thought that my Republican fluids would focus the voters.

On the other hand, it's even better.

We will have good elections.