Turkey used to help and continues helping Baku, but will not fight in Karabakh 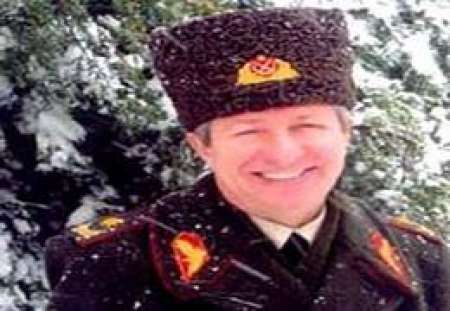 "I just want to remind you that Turkey was on the side of the Azerbaijan Republic from the very beginning of the conflict. In state-to-state relationship we had and still have a wide range of military-technical cooperation and comprehensive material and technical support," told Vesti.az major general of Azerbaijan Alexander Vasyak commenting on the question of Turkey's role in the region.

Major-General reminded that, in the media and the Azerbaijani expert community rumors were being discussed about the possibility of direct participation of Turkish army in the conflict, which will be conducted at the level of Special Forces. Unification of land troops and air strikers is also possible.

"I have already spoken about this and there is no sense to repeat it as it is absolutely clear that no one will is going to fight for us. But Turkey has helped Azerbaijan and will help in educating military personnel, training of the staff and all the control components of troops and weapons, aircraft logistics, study and development of NATO standards, development of documents and construction plans for military and national security," Vasyak says.

According to military experts, in political point of view, the possibilities of Ankara are now shackled by the role of Turkey in Syrian conflict and by unpredictability of its development. In this regard, Vasyak expressed doubts that Turkey will pursue an active policy in the South Caucasus, nevertheless, he recalled the words of the American Council expert on foreign policy Wayne Merry, "Turkey undertook the patronage of Azerbaijan."