Samvel Aleksanyan threatened: "If I get another signal, do not take offense at me" 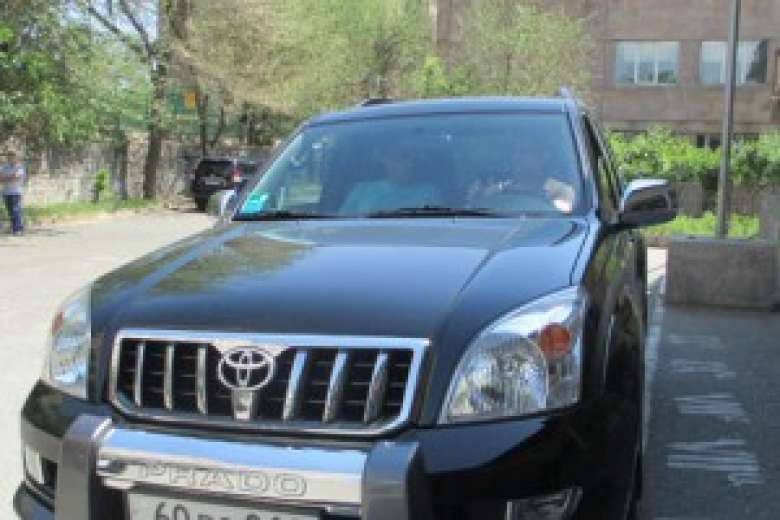 Recently, because of received reports from 8/8 polling station, member of the Republican Party of Armenia Samvel Aleksanyan came to the mentioned polling station. Aleksanian was interested in the situation, gave directions to all the guys from the Republican Party and threatened: "If I get another signal, do not take offense at me, the rest decide yourelves", Aravot.am writes.

When asked whether he has the right to give instructions to the committee members and trustees, the deputy said:

"I am a trustee and I have documents". In Ruzanna Grigoryan's response, that he is not registered as a trustee, Mr. Aleksanyan only said nothing and walked away with a smirk.

Ruzanna Grigoryan also complained that the guys from RPA hindered her work, but Aleksanyan did not pay attention to these complaints and went to answer the phone.

Then he explained: "I came that there was no problem." Asked whether he monitors all polling stations of Malatia-Sebastia administrative district, he said: "I do not trust, I was at the headquarters, they called me and I came here."

Samvel Karapetyan about stolen values from the National Library of Armenia