Report by U.S. Commission on International Religious Freedom is pro-Armenian 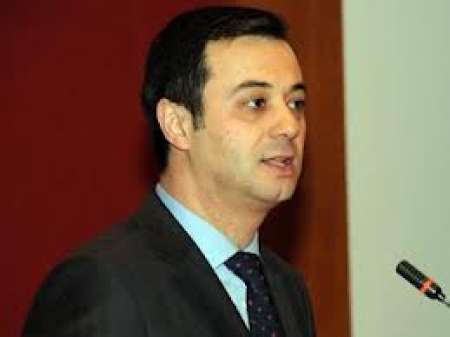 The report of the U.S. Commission on International Religious Freedom published last week, has been analysed by the Azerbaijani State Committee for Work with Religious Organisations, the committee's head Elshad Iskandarov told Trend, commenting on the provisions of this document concerning Azerbaijan.

According to the chairman of the State Committee, the named organisation is not a public entity, but a non-governmental body that prepares recommendatory documents for U.S. government agencies.

"In the first place, double standards are clearly visible. On the other hand, a number of facts related to Azerbaijan are either distorted, or do not take into account the reality of the country. A subjective assessment is very obvious in this regard. Finally, the report itself is biased. It can therefore be seen as a document prepared in accordance with double standards and on the basis of incorrect facts and bias," Iskanderov said.