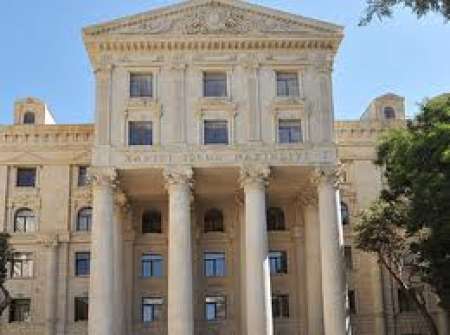 "Azerbaijan is against those forms of terror and strongly condemns terror act committed today, which resulted by the loss of human casualties," Azerbaijani Foreign Ministry spokesman Elman Abdullayev told Trend.

According to him, Azerbaijan, as a country that has suffered from terrorism, shares the sorrow of the brotherly country and expresses its condolences to the families and friends of the victims of this terrorist act.