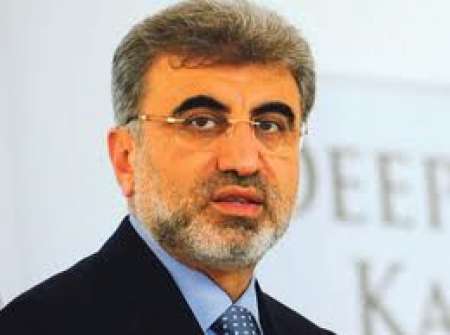 French investments in the construction of the second nuclear power plant in Turkey could have an effect on France's position on the issue of the "Armenian genocide", the Sabah newspaper quotes Turkish Energy and Natural Resources Minister Taner Yildiz as saying on Monday.

Armenia and the Armenian lobby claim that Turkey's predecessor, the Ottoman Empire committed genocide in 1915 against Armenians living in Anadolu. Their efforts have achieved the recognition of the 'Armenian Genocide' by the parliaments of several countries.