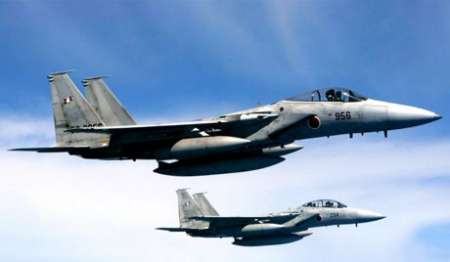 The United States has completed the emergency inspection of all its F-15 Eagle fighter jets in southern Japan, following an F-15 crash off Okinawa, TASS reports.

The causes of the crash have not been disclosed. Training flights have now resumed. On Tuesday, an F-15 took off from the U.S.
Kadena air base on a planned training flight but then crashed into the East China Sea 60 km off Okinawa’s east coast.
The pilot ejected and was found later alive by a rescue helicopter.