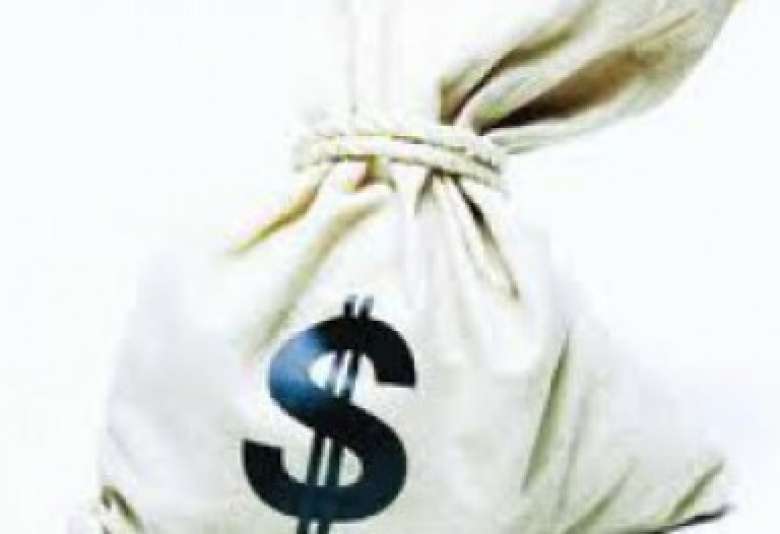 Heil in Armavir region has become a real threat not only for the villagers, but for many in Armenia. According to sources of the newspaper "Zhoghovurd", these days some businessmen in the name of Serzh Sargsyan were forced to transfer an amount to the fund affected by the hail. Moreover, this requirement applies not only those businessmen, who live in Yerevan or Armavir, but also all other regions. In addition, the lists for payment are presented to Serzh Sargsyan.

According to the newspaper, many businesses have begun to express their discontent, they say they are paying more the authorities than to the State budget.