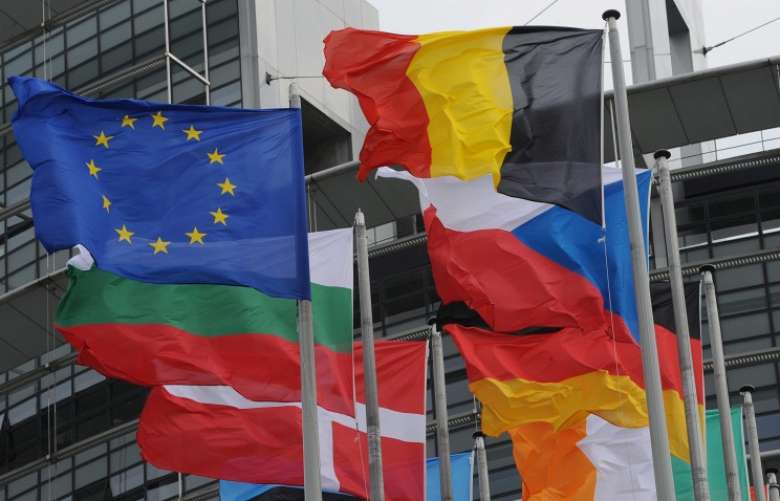 The European Union member states could lose up to 1 trillion euros ($1.2 trillion) if they continue pursuing the sanctions policy against Russia, the Russian president’s economic advisor said on Thursday.
“The practice of applying sanctions against Russia can eventually negatively affect the EU states themselves,” Sergey Glazyev said at an economic conference in Kyrgyzstan.
The Eurasian integration may become a good alternative for economic cooperation with Europe, he said, adding: “It is aimed at reducing the West’s influence on all our countries.”
The Kremlin advisor explained that the economies of European states have recently seen a “catastrophic fall” contrasting with Beijing’s growing wealth and economic power.
Glazyev stressed that the establishment of the Eurasian Economic Union, seen as a counterweight to the European Union, is not “politically motivated” and is only aimed at increasing the economic growth of the member states.
The Eurasian Economic Union between Belarus, Kazakhstan, and Russia, which will officially go into effect since January 1, 2015, has not yet decided to create joint currency as this will demand tax harmonization of all the member states, he said.

The West announced in late July sectoral sanctions against Russia targeting the military, oil and finance sectors over Moscow’s position on Ukrainian events, in particular, what the West claimed was Moscow’s alleged role in the conflict in the country’s east.
In response, Russia imposed on August 6 a one-year ban on imports of beef, pork, poultry, fish, cheeses, fruit, vegetables and dairy products from Australia, Canada, the EU, the United States and Norway.

Till debt do us part: Russia’s holdings of US Treasuries plunge to 12-year low