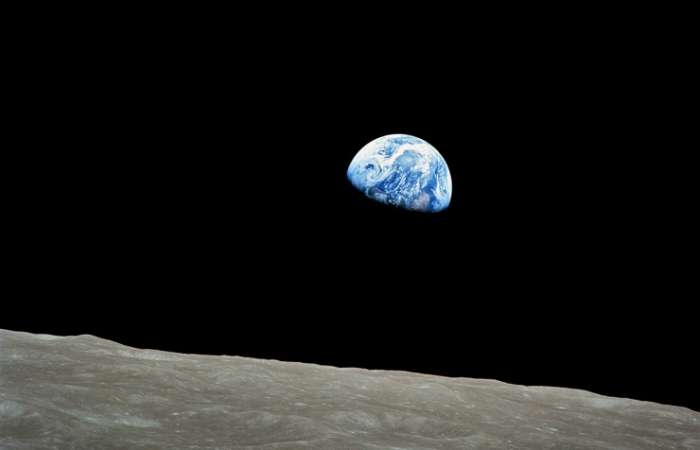 The ban, which the US introduced regarding supplies to Russia of space and military electronic components, is aimed at limiting Russia's access to modern technologies, director of Institute of Astronomy, Russian Academy of Sciences (INASAN), Boris Shustov said on Monday.
Several days earlier, Izvestia daily wrote referring to the scientist that the US Department of State impeded implementation of the project to make the Spectrum - the World Space Observatory - Ultraviolet (WSO-UV). Later on, head of Russia’s Space Research Institute Lev Zeleny said Russian scientists had been facing problems with buying foreign electronic components for the missile and space technologies.

“Clearly, there is a common plan to push Russia as far as possible from modern technologies; the fact it would affect the ultraviolet space observatory is just a minor dab on the big picture. The observatory wasn't the particular target,” director of the Astronomy Institute told TASS commenting on the problems with supplies of equipment for the observatory.
The astronomer said the spectrograph receivers - the basic scientific equipment for the World Space Observatory - Ultraviolet - were ordered from the UK’s e2v, as Russia did not have technologies of the kind. The scientist said the British company learned with surprise about the ban for use of American electronic components. Unwilling to terminate the agreement or to pay out a fine, the UK counterparts found a technical solution for the problem, but in this variant the project would require additional 18 months, he said.
The Russian space program for 2016-2020 being discussed by the government schedules launch of the Observatory for 2020.