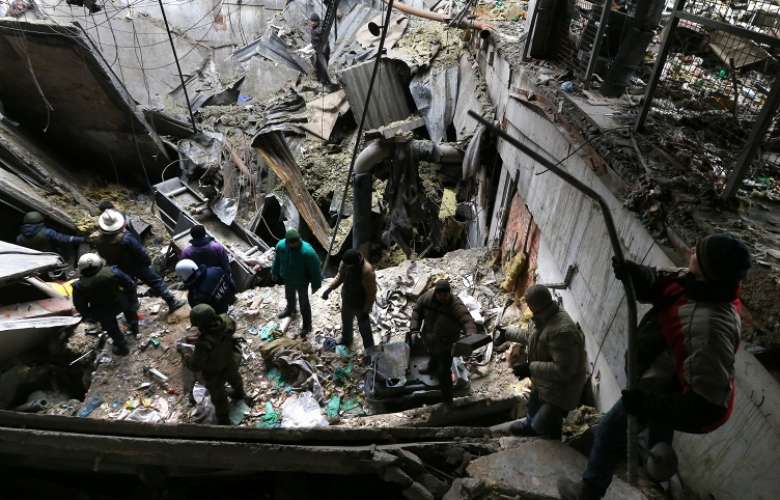 Thirty bodies of Ukrainian servicemen have been retrieved from under the debris at the Donetsk Airport, sources from the defense ministry of the self-proclaimed Donetsk People’s Republic reported on Thursday.
They said emergencies ministry rescuers, militias as well as volunteers take part on Thursday in work to clear debris at the airport that lies in ruins after days of fierce fighting for its control between militias and Ukrainian troops.
They found at least 30 more bodies of Ukrainian military after four bodies were retrieved on Wednesday, the ministry said.
"They will be taken to the morgue and work will begin to find their relatives," the ministry said.
Representatives of the International Committee of the Red Cross and the Organization for Security and Cooperation in Europe were dispatched to the area to monitor work at the airport on Thursday, but they had to leave after the Ukrainian side had shelled nearby area, the Donetsk News Agency reports citing the ministry. 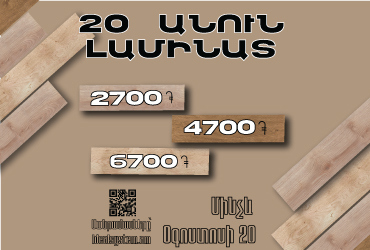