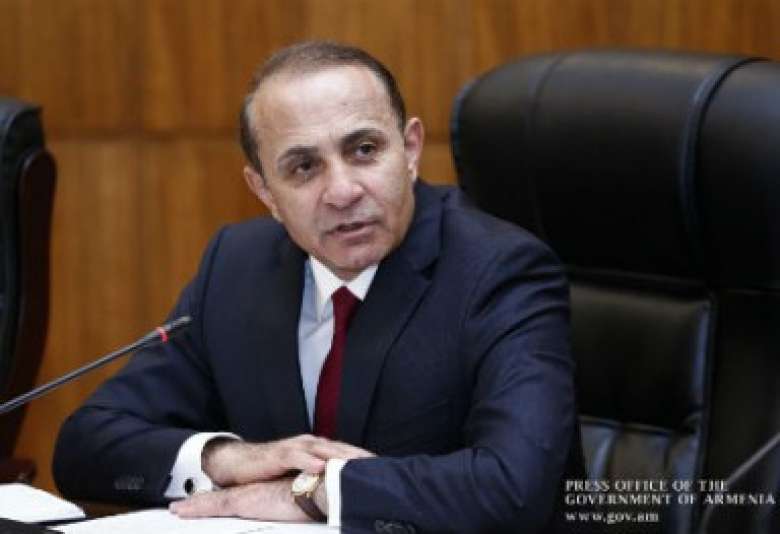 Prime Minister of the Republic of Armenia Hovik Abrahamyan started the session of the parliament with the discussion of the
situation in regard to the electricity tariff hike. As Armenpress reports, the Prime Minister noted that no parliament wants
increases in any tariff and the parliament of Armenia is no exception. However, he added that the parliament has to take
into account the objective reality which is sometimes different to public perceptions.
He noted that the public thinks that the reason for the increase in the electricity tariff is the plunder and abuse of resources at electricity distribution network. The Prime Minister didn’t exclude that there might be cases of abuse but he assured that they did not affect the new tariff. Moreover, the losses which appeared because of illegal agreements between the consumer and the inspector were not included in the tariff either.

“I don’t rule out that there may have been certain misuse. But I want to declare with full responsibility that, regardless of what kind and what amount of misuse there could have been in the company, not a single penny from it has been calculated into the price,” said the PM.

Hovik Abrahamyan stressed that there are concerns among the people that the company lavishly spends resources on expensive cars and rent of luxurious apartments, pays groundlessly high salaries to the company heads. Still the commission always cut on such expenses. Abrahamyan highlighted 3 real reasons of the increase in electricity price hike – water deficiency of the recent years, the unanticipated halt of the turbine of the nuclear power station on December 2013 which lasted 88 days. According to the Prime Minister, the third main reason is the devaluation of the national currency by about 20 percent. Hovik Abrahamyan suggested including the draft law on supporting the socially necessitous groups of people in the agenda. The Prime Minister added that the parliament is working out a strategic program on developing the energy system.

Parliamentary hearings on electricity tariff increase to be open for public: MP