Sevan Nishanyan to stand for parliamentary elections in Turkey 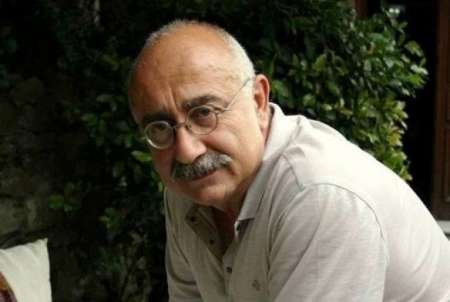 Famous Armenian linguist of Istanbul Sevan Nishanyan, currently in jail, was  nominated as a candidate for November 1
parliamentary election by the Liberal Democratic Party of Turkey.

“Aremnpress” reports that “Agos” was informed about it by political party Deputy General Secretary Tarık Beyhan.

Nishanyan was officially nominated on September 17. He occupies the 1st place on the list of the political party. In Turkey Sevan Nishanyan has always spoken about the Armenian Genocide.

Nishanyan has been in prison because of "construction infractions" since January 11, 2014. But the media had informed earlier that he was imprisoned because of publicly criticizing the Turkish Government.

Nishanyan will be transferred to Sultanhisar Open Prison on September 24, 2015 where the the prisoners are under relatively mild
conditions.