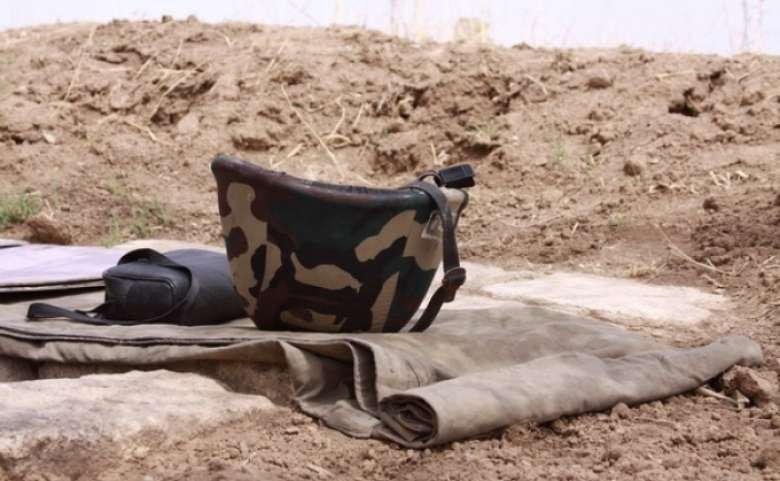 The rival violated the ceasefire regime for over 120 times in the line of contact of the Karabakh­-Azerbaijani opposing armies on
December 11 and during the night of December 12. More than 1100 shots were fired towards Armenian frontier troops from weapons of different caliber as well as from 60mm, 82mm and 120 mm mortars, and from AGS­-17 grenade launchers. The enemy
also applied ZU­-23­-2 anti­aircraft mount during the abovementioned period.

The Press Service of the Defense Ministry of the Nagorno Karabakh Republic informed “Armenpress” that Karen Armen Grigoryan, born in 1995, received gunshot wound at one of the military bases located in the eastern direction of the Defense Army due to the shooting of the enemy from a sniper rifle at approximately 20:40, December 11.

Investigation is being carried out to reveal the details of the incident.