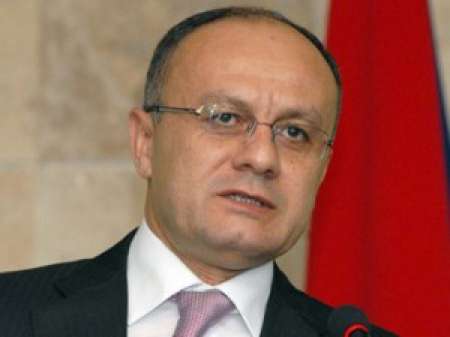 Armenia’s Minister of Defense Seyran Ohanyan spoke of the situation on the Line of Contact at a cabinet meeting in Yerevan on Wednesday.

The chiefs of the Armenian and Azerbaijani joint staffs met in Moscow and reached a ceasefire agreement.