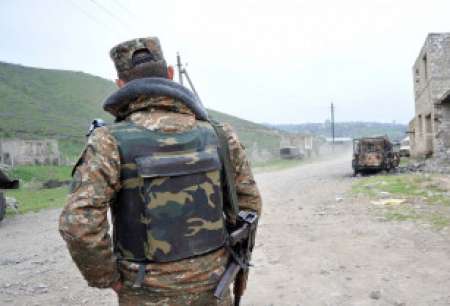 A contract serviceman of Nagorno-Karabakh’s Defense Army was wounded in a military post in a series of intensive shootings released by Azerbaijan’s armed forces after midnight.

According to Nagorno-Karabakh’s Ministry of Defense, adversary committed a total of 18 ceasefire violations overnight, releasing 200 gunshots from sniper weapons.

The injured serviceman, Mher V Ziloyan, 25, was immediately hospitalized. His condition is estimated as satisfactory.

A probe has been launched into the incident. The advance military troops of the Defense Army keep the situation on the frontline under control, continuing their military vigil.