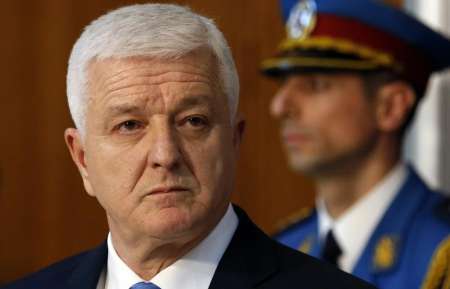 Montenegro's top politicians have been barred from Russia just days before the country formally enters NATO.

An unnamed source in Montenegro's Ministry of Foreign Affairs told the outlet that the sanctions list featured more than 70 individuals, including the heads of several Montenegrin companies, Russia's TASS news agency said.

The reports come days after top Montenegrin lawmaker Miodrag Vukovic was detained at Domodedovo Moscow's International Airport on his way to Belarus.

Foreign Ministry spokesperson Maria Zakharova said that the ban had been put in place as a response to anti-Russian sanctions adopted by Montenegro in 2014, in response to Moscow's annexation of Crimea.

The move comes days before the country official joins NATO on June 5.