Why Was The Wall Street Journal’s Jay Solomon Involved With an Arms Dealer? 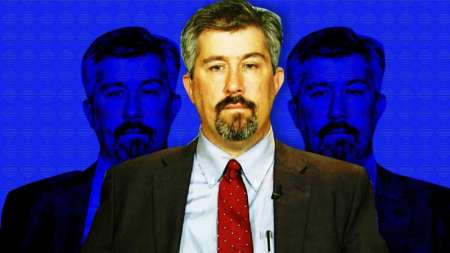 It’s just so bizarre,” said one of Solomon’s Wall Street Journal colleagues, who spoke to The Daily Beast on condition of not being further identified. A second person, a member of Washington’s foreign policy community who considers Solomon “a good friend,” was equally shaken by the AP’s revelation. “Jay always has had these murky relationships in the Middle East and in Asia around North Korea and around Syria, and around issues in and out of Israel and Iran.