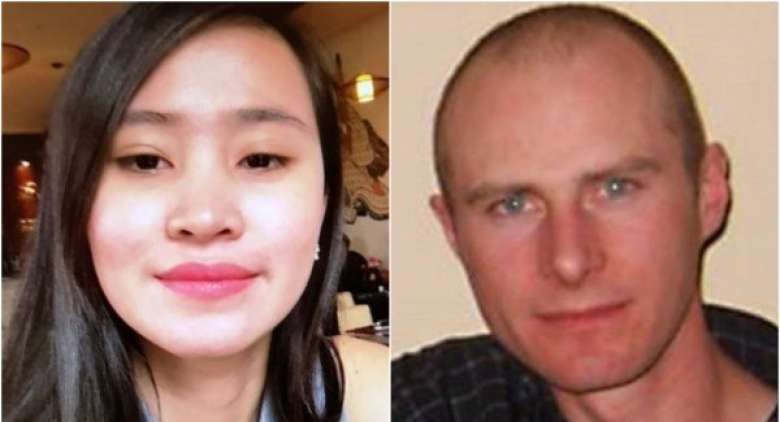 The DPP has recommended no prosecution in the case of a detective who shot and killed Mark Hennessy, the man behind the abduction and killing of Jastine Valdez.

Mr Hennessy was shot dead when gardaí searching for the missing Ms Valdez approached him in Cherrywood Industrial Estate.

An inquest into the death of the 24-year-old accountancy student found she had died of asphyxia.

On May 19, 2018, Ms Valdez, originally from the Philippines, was walking along Enniskerry Road in Dublin when she was approached by Mr Hennessy.

The 40-year-old father from Bray, Co Wicklow, pulled up alongside her, bundled her into the boot of his Nissan Qashqai, killed her, and dumped her body.

During the subsequent search for Ms Valdez, gardaí traced Mr Hennessy to the Cherrywood Industrial Estate, where he was shot dead by a detective.

Following a GSOC inquiry, the DPP has decided no criminal prosecution will be brought against the detective who shot and killed Mr Hennessy.