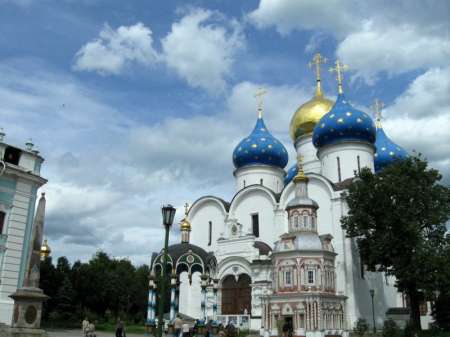 This story by journalist Ljubomir Kostovski originally appeared in Macedonian on Critical Thinking for Mediawise Citizens – CriThink, and was translated into English by Truthmeter, two projects of Metamorphosis Foundation. An edited version is published below as part of a content-sharing agreement.

In April 2019, the Russian Orthodox Church (ROC), through its Patriarchal Commission on Family Affairs, Protection of Motherhood and Childhood, adopted a resolution on the right of parents to refuse vaccination of their children. The resolution reverberated with anti-vaccine groups in the Balkans.

The resolution says that parents “retain the right to make decisions about their children's health, including [in regards to] preventive vaccines, without being subject to pressure” and that “persecution of parents for exercising this right is unacceptable,” among other similar provisions.

Materials echoing the ROC's view on the subject can be found on the website Russian Faith, published in several languages and allegedly funded by two apparently non-Russian families.