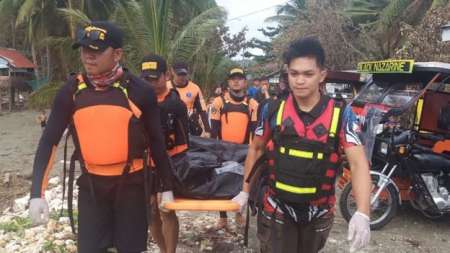 The number of people killed by a typhoon that battered the Philippines over the Christmas period has risen to 28, say officials.

Typhoon Phanfone, which made landfall on Tuesday, caused severe floods and destroyed homes in several provinces.

The typhoon led to the evacuation of more than 58,000 people and stranded thousands over the holiday period.

Officials said some of the dead were hit by trees, while others were electrocuted or drowned.

Phanfone was the seventh typhoon to hit the Philippines this year.