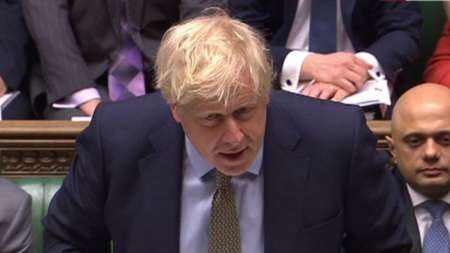 Boris Johnson has made a commitment to "get those waiting lists down" after one measure of NHS performance recorded its worst figure on record.

Official data showed only 81.4% of emergency patients in England were seen within four hours in November.

It is the worst performance ever against the target that 95% of A&E patients should be treated, discharged or admitted to hospital within that timescale.

He asked: "The number of patients waiting more than four hours in A&E is now at its highest on record, for the second month in a row.