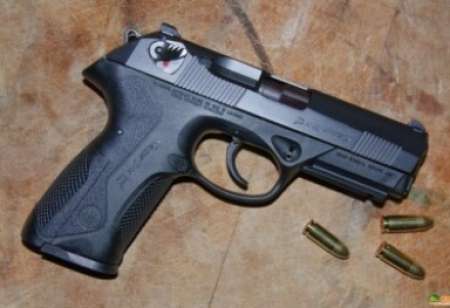 The case of the citizen who died in the result of shot, today, on September 9, receives tragic shades. As Lurer.com sources report, 85-year old Hmayak Petrosyan has died in the result of accidental shot made by his son.
As Lurer.com had reported earlier today, at about 18:30, Police Armavir Department had received an alarm, that there is a man’s body with gunshot injury on about 100-150 meters away from the electoral precinct of Djanfida village. According to photojournalist Gagik Shamshyan, after conducting operative-investigative works at the scene, the investigators of Armavir Regional Investigative Department of Police Chief Investigative Division revealed, that the dead is a Djanfida village resident 85-year-old Hmayak Petrosyan. A gun has been found next to him.